He graduated from Mimar Sinan Fine Arts University, Department of Interior Architecture in 2006. Working in many architectural firms during and after his education, the designer also focused on furniture design. The seating system named “Over”, one of his designs, was included in the 2006 collection of Derin firm. “Over” was exhibited at Milan design week and New York ICFF. The designer was selected as one of the 10 promising designers from Turkey by Wallpaper magazine in the same year. The watch design named “Frame” produced by Meyer was exhibited at MUDAC in Lausanne, Switzerland, and later at the CID Design and Contemporary Art Museum in Hornu, Belgium. In the exhibition titled "Telling Time", a selection of watches consisting of 150 pieces from the last 500 years, collected from many museums and private collections of Europe, took place. In 2013, he founded the Daedalus brand with his partner Emre Evrenos. Between 2014-2018, he continues to work as a part-time lecturer at Kadir Has University, Department of Interior Architecture and Environmental Design, at Bahçeşehir University. Since 2013, he has been continuing his interior architecture and product design works for different institutions, companies and individuals, together with the Daedalus brand and his teaching position at the university. 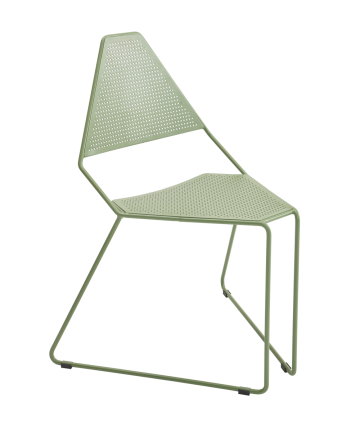 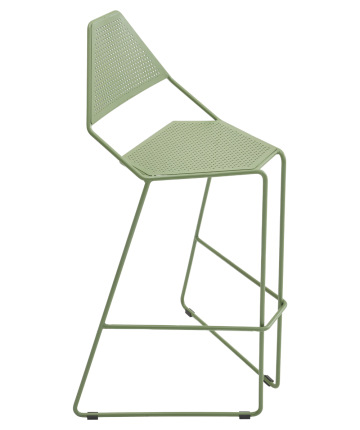 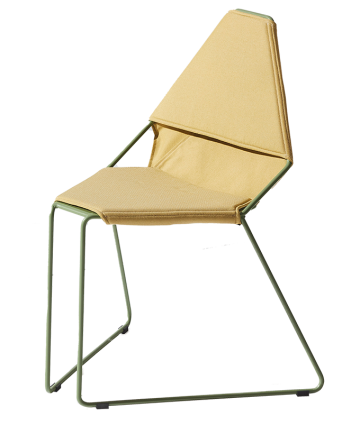 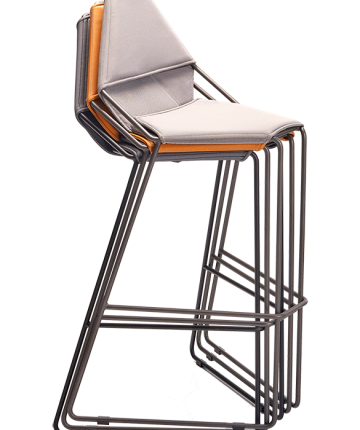 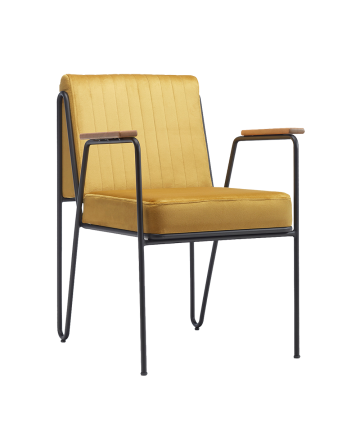 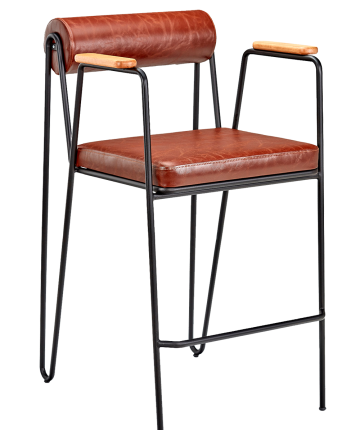 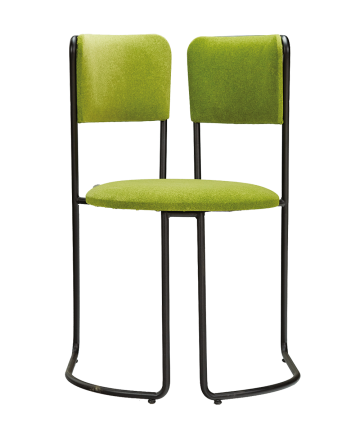 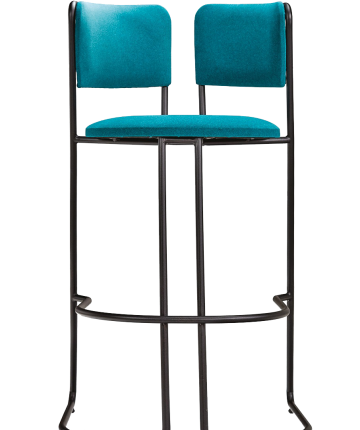